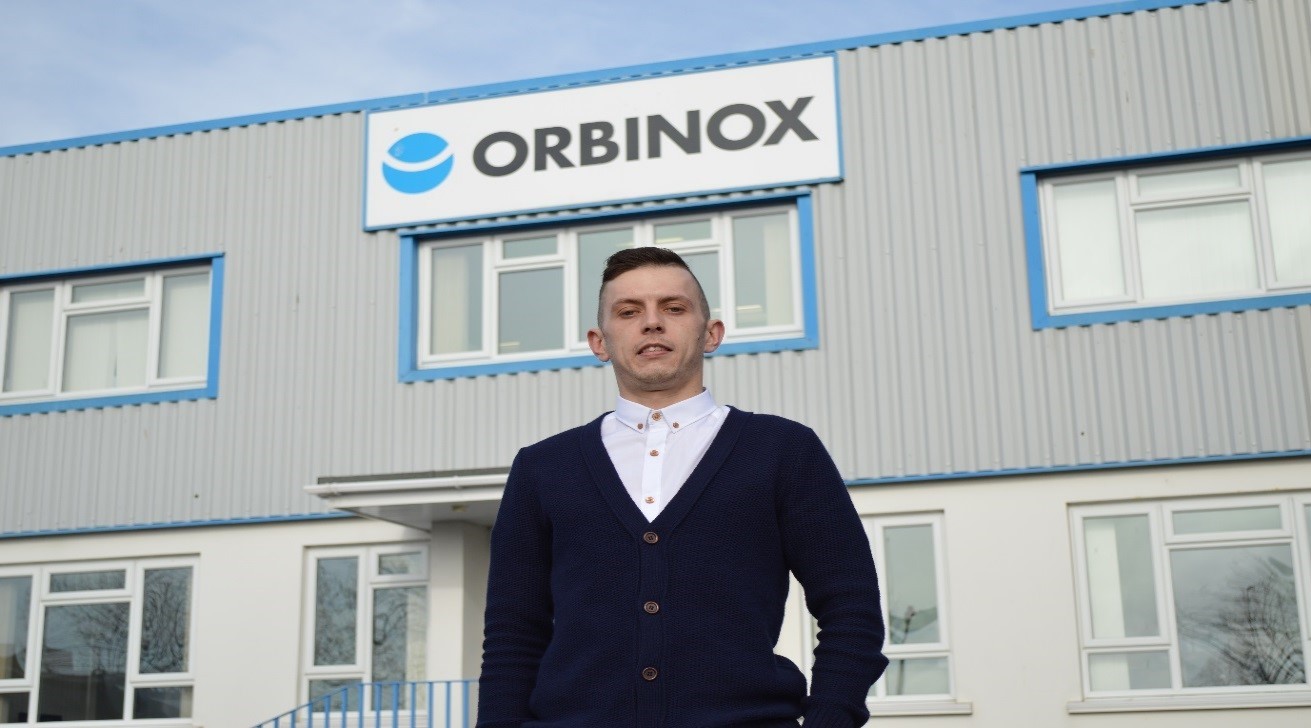 Orbinox UK recognise that the growth of the company coincides naturally with the development of its people. Through internal and external training courses we endeavour to assist our team members in reaching their full potential, whilst selecting their own path to achieve their personal goals and dreams.

Jesse Shaw is a perfect example of this. He started with Orbinox UK in May 2007 as Marketing and Sales Trainee straight from Sixth Form College. Immediately we saw his potential at Orbinox UK.

Jesse is an individual with the ability to succeed, but also the drive to pursue his ambition with an unfaltering positive attitude.
Having started in his trainee role, Jesse quickly matured into the role of Sales, and in 2009/2010 found himself supervising the day to day Sales desk. Working within an innovative company, he has naturally gained, and improved upon his product and engineering knowledge; greatly assisting in his development.

In 2008 Jesse started a degree in leadership and business management. Orbinox UK provided exposure to all aspects of the business, providing full mentoring, guidance and support, in an aim to help Jesse become the very best that he can be in the core aspects of leadership and management within a business environment.

We are delighted to announce that Jesse has successfully attained a 2:1 Honours Degree of Batchelor of Arts in Leadership, Business & Management in 2013 at Portsmouth University. He has since progressed his career within Orbinox UK and has been promoted to the position of Commercial & Operations Manager.

Director, Simon Penfold, said “I have worked closely with Jesse during his 7 years at Orbinox UK, and during this time have seen him develop into a key member of the management team. He has shown himself to be an exceptionally self-motivated young man who is dedicated to his long term career development. I firmly believe Jesse has built solid foundations to allow him to now develop his career to the highest possible level.

The degree in Business Management has given Jesse the opportunity to apply business theories and tools within real-world business situations and will hugely benefit his personal career development. Jesse possesses the right combination of drive, intelligence and interpersonal skills to excel and I am certain that he will become a very accomplished business person.” 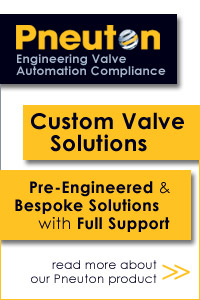 © Orbinox UK 2013
Back to Top
Enter your Infotext or Widgets here...

Please confirm, if you accept our tracking cookies. You can also decline the tracking, so you can continue to visit our website without any data sent to third party services. MORE INFO